Scientists looking for clues about how influenza evolves so they just might better protect people. 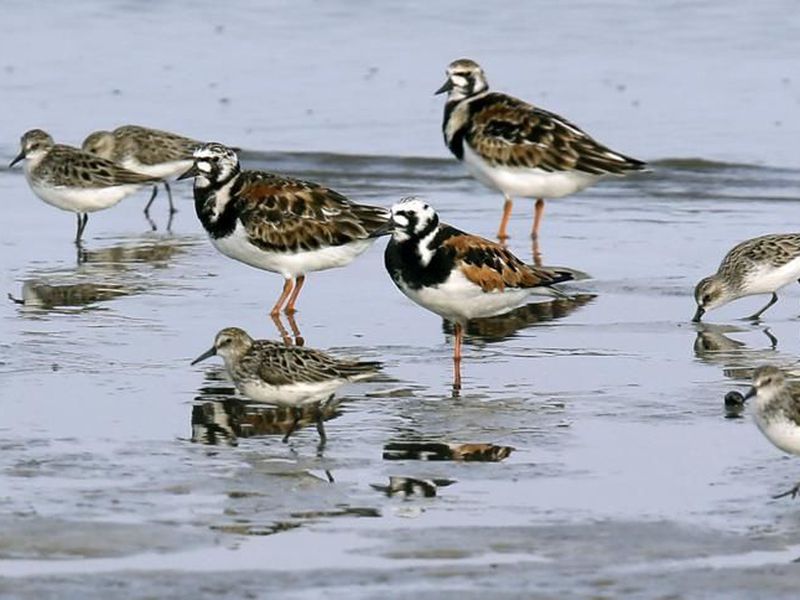 UNITED STATES.- Huge flocks of famished birds scour the sands of Delaware Bay for the tiny greenish eggs an army of horseshoe crabs lays every spring.

It’s a marvel of ecology as shorebirds migrating from South America to the Arctic time a stop critical to their survival to this mass crab spawning. It’s also one of the world’s hot spots for bird flu — a bonanza for scientists seeking clues about how influenza evolves so they just might better protect people.

“Eventually, we would like to be able to predict which would be the next pandemic,” said flu pioneer Robert Webster of St. Jude Children’s Research Hospital.

These humble beaches turn into a mixing bowl for influenza between mid-May and early June, as thousands of shorebirds and gulls crowd together and swap viruses. Researchers carefully step around the nesting crabs to scoop up the evidence — potentially flu-infected bird droppings.

“We have trained our eyes for this, that’s for sure,” said St. Jude researcher Pamela McKenzie as she bent over damp sand last month in search of the freshest samples to go on ice for later testing.