Concern over using US military to help border enforcement 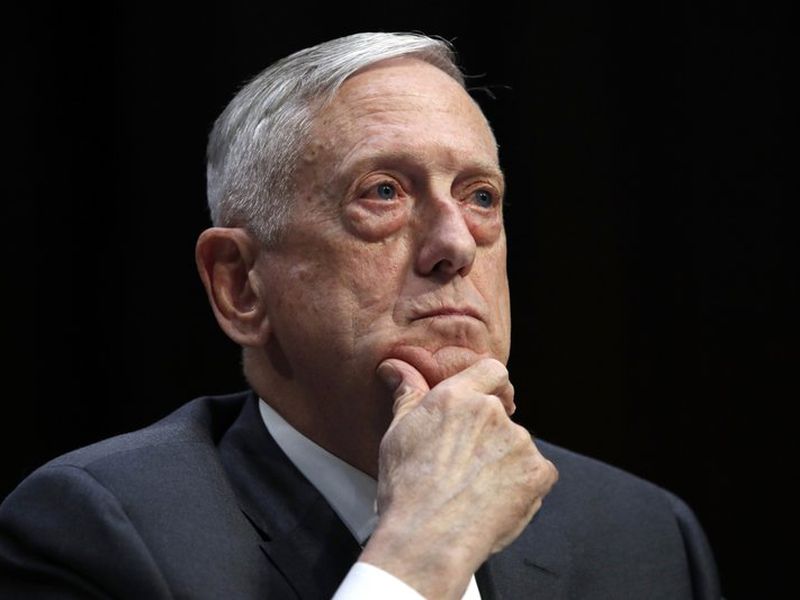 Defense Secretary Jim Mattis listens to a question during a hearing on Capitol Hill in Washington. (AP)

UNITED STATES.- The Trump administration’s request for the Pentagon to house migrants detained at the U.S. southern border and even help prosecute them is prompting concern about strains to the military.

Some call it an inappropriate mission.

“We shouldn’t be militarizing border enforcement,” Rep. Ro Khanna, a California Democrat, said in an interview.

Defense Secretary Jim Mattis, who has made it his top priority to improve the military’s fitness for combat, argues that the Pentagon is nonetheless obliged to provide help with border enforcement.

In recent days Mattis has accepted requests by the departments of Homeland Security and Health and Human Services to provide temporary housing on Air Force and Army bases for potentially tens of thousands of detained migrant families and unaccompanied children. This is in line with historical precedents for military assistance, Mattis argued.

“We have housed refugees, we have housed people thrown out of their homes by earthquakes and hurricanes; we do whatever is in the best interest of the country,” he recently told reporters. But he also has insisted that decisions about immigration policy and its security implications are not his to make. “I’m not going to chime in from the outside,” he said.

The Pentagon says it received a Department of Homeland Security request to house up to 12,000 detained migrant family members, starting with shelters for 2,000 people to be available within 45 days. The initial shelters are likely to be at Fort Bliss in Texas, but subsequent tent cities could be at two other bases in border states.

The Pentagon has indicated Mattis will accept these requests, but no steps have been taken yet to move migrants onto the bases. Mattis has emphasized that members of the military will not be directly involved in detaining or securing migrants. By law, the military is barred from performing domestic law enforcement functions such as arresting people crossing the border, but it has sometimes provided support for border security, including monitoring surveillance imagery and repairing border fences.

Nonetheless, Mattis has been the target of pointed objections from senators critical of the Pentagon taking on a bigger role, including lending 21 military lawyers to the Justice Department to help prosecute immigration cases at the border.