The move was possible after lawmakers had threatened to impeach the officials. 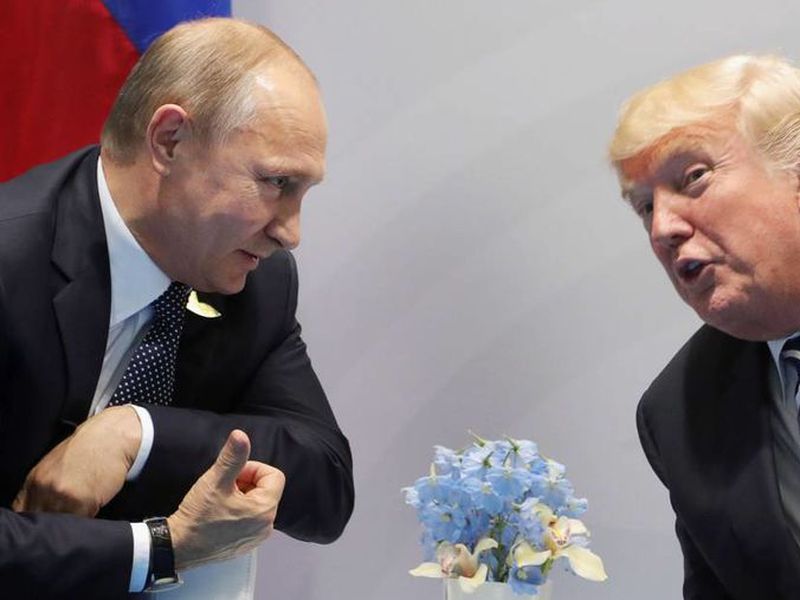 In the USA, is suspected that Donald Trump colluded with Russia during the presidential election. (AP)

The Associated Press
WASHINGTON - The Justice Department says it has given House Republicans new classified information related to the Russia investigation after lawmakers had threatened to hold officials in contempt of Congress or even impeach them.

A spokeswoman for House Speaker Paul Ryan said Saturday that the department has partially complied with subpoenas from the House Intelligence and Judiciary committees after officials turned over more than a thousand new documents this week. House Republicans had given the Justice Department and FBI a Friday deadline for all documents, most of which are related to the origins of the FBI's Russia investigation and the handling of its probe into Democrat Hillary Clinton's emails. Ryan spokeswoman AshLee Strong said the department asked for more time and they will get it — for now.

May also interest you: Putin says willing to meet Trump whenever US is ready

"Our efforts have resulted in the committees finally getting access to information that was sought months ago, but some important requests remain to be completed," Strong said in a statement Saturday. "Additional time has been requested for the outstanding items, and based on our understanding of the process we believe that request is reasonable. We expect the department to meet its full obligations to the two committees."

The efforts by the Justice Department over the last week to deliver documents to the House Republicans appear to have at least temporarily diffused a monthslong standoff with Congress. Democrats have criticized the multiple document requests, charging that they are intended to discredit the department and distract from or even undermine special counsel Robert Mueller's investigation into the Trump campaign's Russia ties and whether there was obstruction of justice.

In a letter sent to House Intelligence Committee Chairman Devin Nunes, R-Calif., late Friday, the Justice Department said it had that day provided a classified letter to his panel regarding whether the FBI used "confidential human sources" before it officially began its Russia investigation in 2016. Bolstered by President Donald Trump, Nunes has been pressing the department on an informant who spoke to members of Trump's campaign as the FBI began to explore the campaign's ties to Russia. Trump has called the matter "spygate," though multiple Republicans who have been briefed on the informant have downplayed its significance. 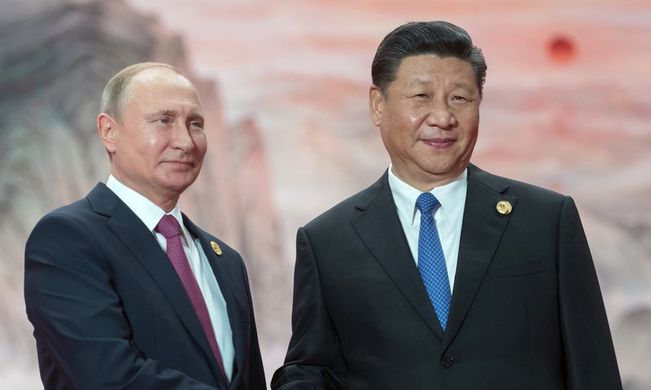 Putin says willing to meet Trump whenever US is ready 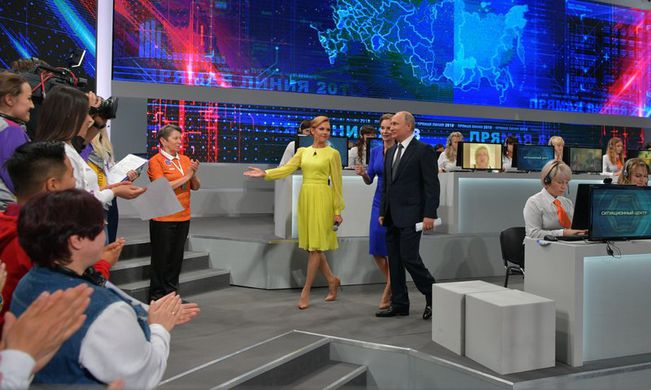 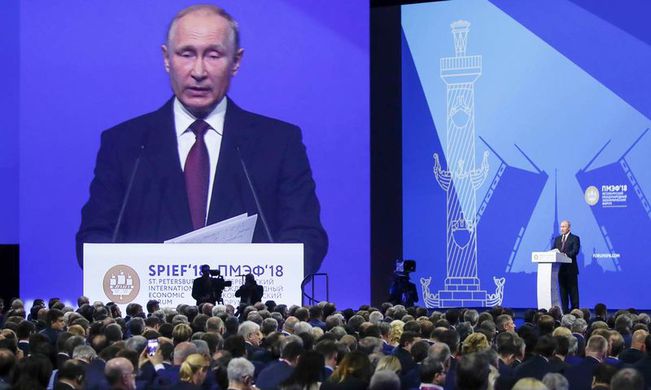 US exit from Iran nuclear deal could trigger instability 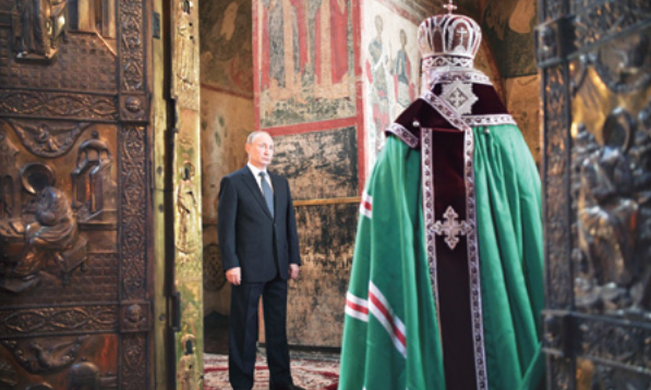