"I'm here to learn about your facility," Melania Trump said as she met with staff. 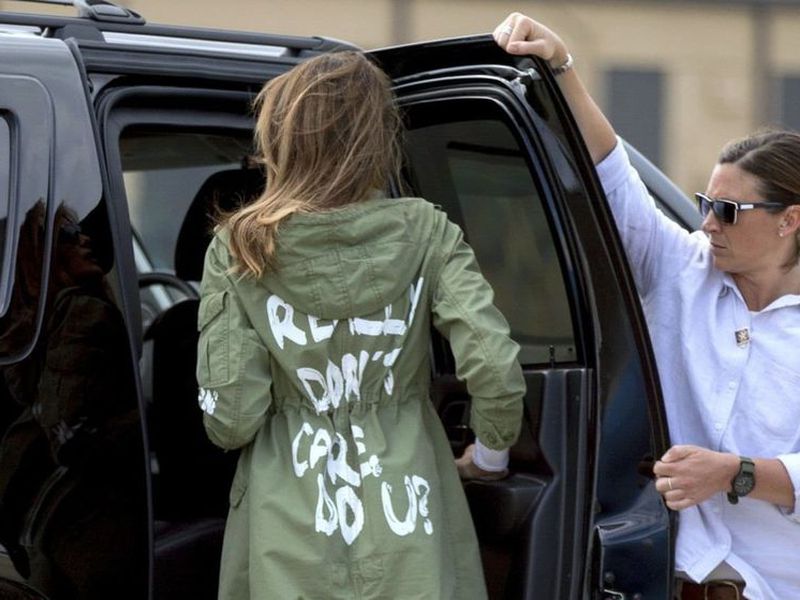 The Associated Press
McALLEN, Texas.- Melania Trump visited with migrant children Thursday during a brief stop at a Texas facility housing some of the youth separated from their parents as her husband's administration prosecutes adults who enter the U.S. illegally from Mexico.

The first lady, who has a 12-year-old son, smiled and laughed with the migrant children. "Be kind and nice to each other, OK," she said as she left one classroom at Upbring New Hope Children's Center and headed for another.

Plans for her to visit a second facility where children housed in cages were seen by The Associated Press last week were canceled because of flooding there.

The first lady said in a written statement after she returned to the White House that the visit had "impacted me greatly." She called on Congress to work together on immigration legislation that would benefit the children.

"It is my hope that Members of Congress will finally work together to solve this problem".

"Spending time with them reinforces the fact that these kids are in this situation as a direct result of adult actions," she said. "It is my hope that Members of Congress will finally reach across the aisle and work together to solve this problem with common sense immigration reform that secures our borders and keeps families together."

The first lady's stop in McAllen came one day after President Donald Trump ordered a halt, at least for now, to the separation of immigrant families who are detained at the border.

Her visit to the one-story, red brick building was quickly arranged after Mrs. Trump decided earlier this week that she wanted to go, her spokeswoman said, adding that she wanted to lend support to children who have been separated from their parents. The facility housed 55 boys and girls, ages 12-17, on Thursday, but only about six of them had been separated from parents, officials said. The other children were placed there after they crossed into the U.S. alone.

"I'm here to learn about your facility," the first lady said as she met with staff and federal health and border patrol officials. She asked how she could help "these children to reunite with their families as quickly as possible" and how often they communicate with their families. She learned the children are allowed a 10-minute phone call twice a week.

"(Help) these children to reunite with their families as quickly as possible".

Students welcomed her with a large paper American flag taped to a wall that they'd signed. The words, "Welcome! First Lady" were written in black marker across the red and white bars. Mrs. Trump, herself an immigrant from Slovenia, signed the flag and gifted it back to the center.

She visited three classrooms, each time asking the children where they came from, their ages, how long they'd been at the center and their favorite subjects. Staff said the children, who are mostly from Guatemala, typically spend between 42 and 45 days at the facility, which is operated by a Lutheran social services organization contracted by the government. 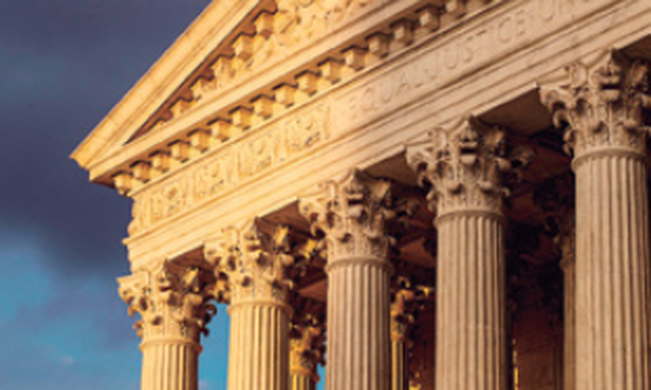 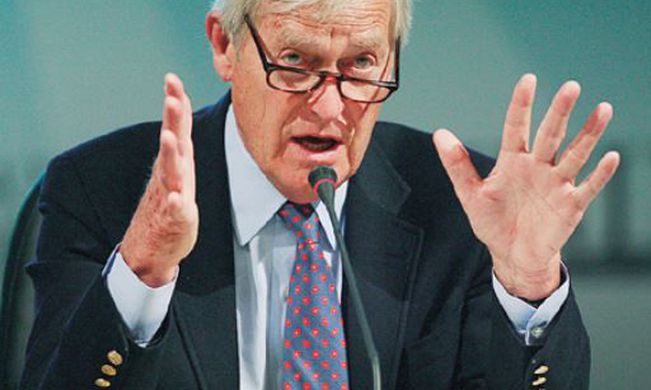 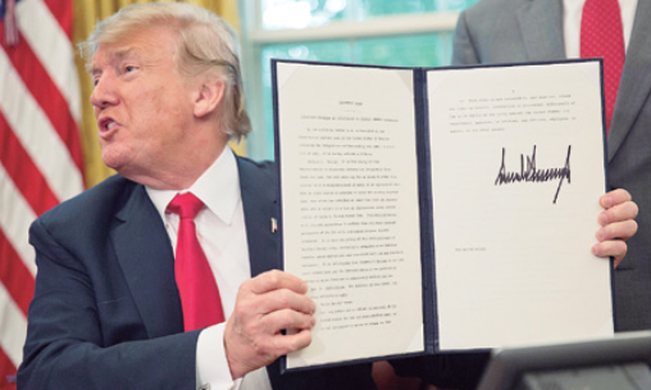 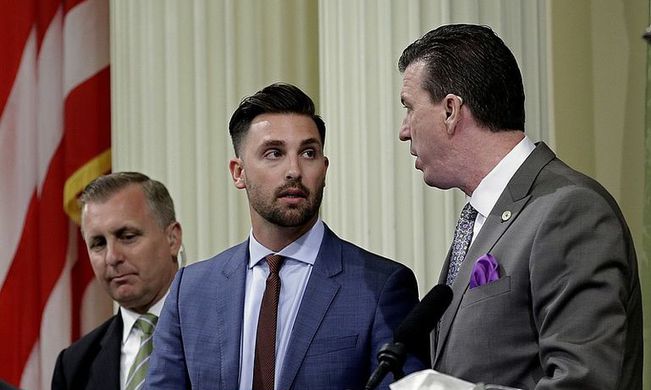