Witnesses said a a man tried to throw the grenade at the stage as Prime Minister Abiy Ahmed waved to the cheering crowd of tens of thousands shortly after he made a strong appeal for unity. 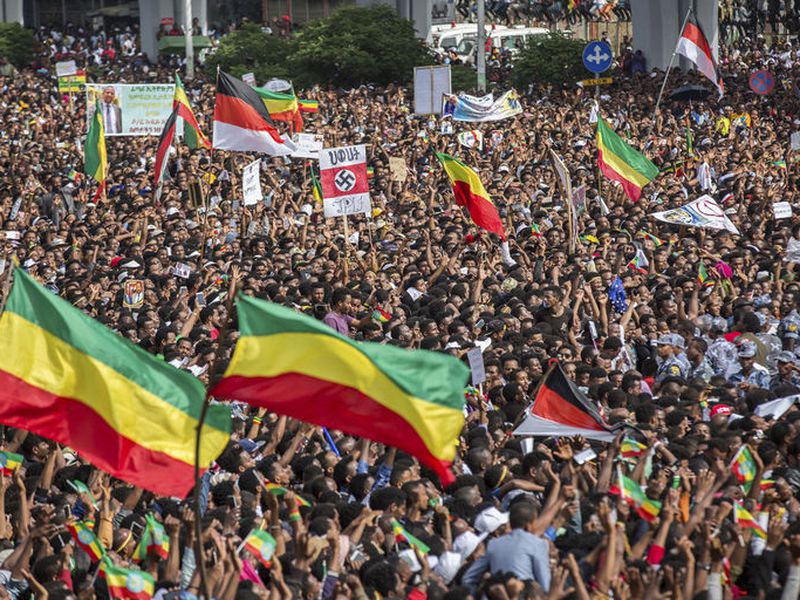 Police in Ethiopia say six people have been arrested and are under investigation after a deadly explosion at a huge rally for the new prime minister.

At least one person died after a thwarted attempt to throw a grenade at Prime Minister Abiy Ahmed led to an explosion in the crowd.

6 people have been arrested and are under investigation after a deadly explosion at a huge rally.

The health minister says 155 people were injured, including nine in critical condition.

Witnesses said a man tried to throw the grenade at the stage as Prime Minister Abiy Ahmed waved to the cheering crowd of tens of thousands shortly after he made a strong appeal for unity following months of anti-government protests.

Addressing the nation minutes after he was rushed to safety, Abiy called the blast a “well-orchestrated attack” but one that failed. He did not lay blame and said police were investigating. At least one person was killed and 155 people were hurt, nine critically, Health Minister Amir Aman said.

The man with the grenade was wearing a police uniform, witness Abraham Tilahun told the AP. Police officers nearby quickly restrained him, he said. “Then we heard the explosion.”

AP video from the scene showed bloodstained ground and abandoned shoes while people chanting the prime minister’s name fled, some clutching their heads in shock and despair.

The attack was “cheap and unacceptable,” the prime minister said, and added: “Love always wins. Killing others is a defeat. To those who tried to divide us, I want to tell you that you have not succeeded.”

The ruling party in a statement blamed “desperate anti-peace elements” and vowed to continue with the country’s reforms. The explosion in packed Meskel Square in Addis Ababa followed weeks of dramatic changes that shocked many in the East African nation after years of anti-government tensions, states of emergency, thousands of arrests and long internet shutdowns.

The 42-year-old Abiy took office in April and quickly announced the release of tens of thousands of prisoners, the opening of state-owned companies to private investment and the unconditional embrace of a peace deal with rival Eritrea. Websites were unblocked and opposition figures were invited to dinner. Ethiopians said they could hardly keep up with the pace of change.

Saturday’s rally began as a show of exuberance, with supporters wearing clothes displaying Abiy’s image and carrying signs saying “One Love, One Ethiopia.”

Informal in a neon green T-shirt, Abiy told the tens of thousands of supporters that change was coming and there was no turning back.

“For the past 100 years hate has done a great deal of damage to us,” he said, stressing the need for even more reforms.

After the explosion the state broadcaster quickly cut away from coverage of the rally, which broke up with people singing, chanting and going back to their homes.

“I’ve never thought this day will come in Ethiopia. I’m very emotional right now,” said supporter Mulugeta Sema, who wore a T-shirt with the new leader’s image and spoke before the blast. 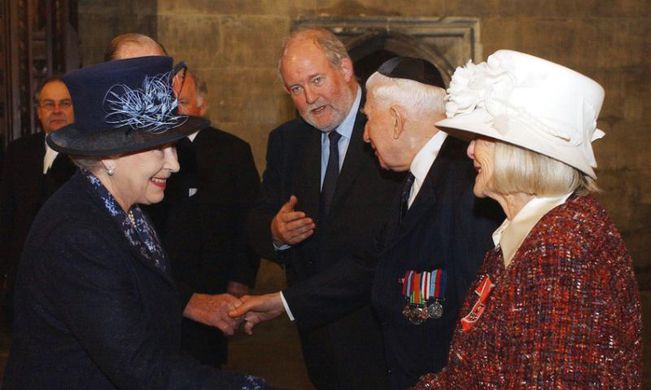 Rhino in San Diego pregnant, could help save subspecies 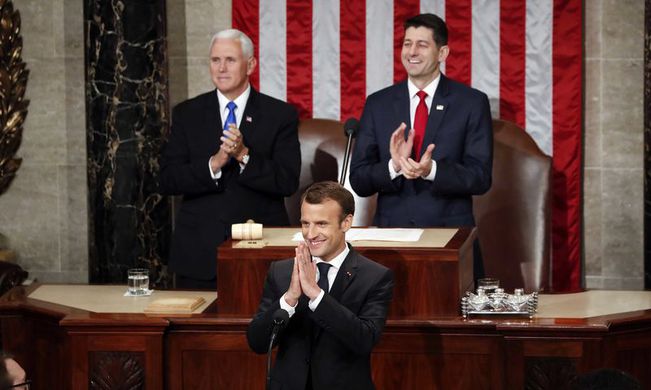 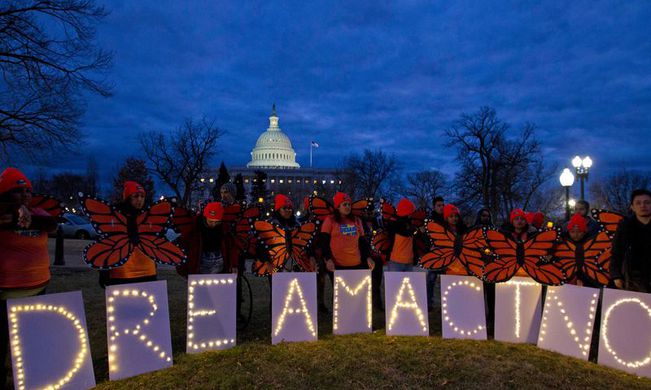