Putin, Trump to hold summit in Helsinki on July 16 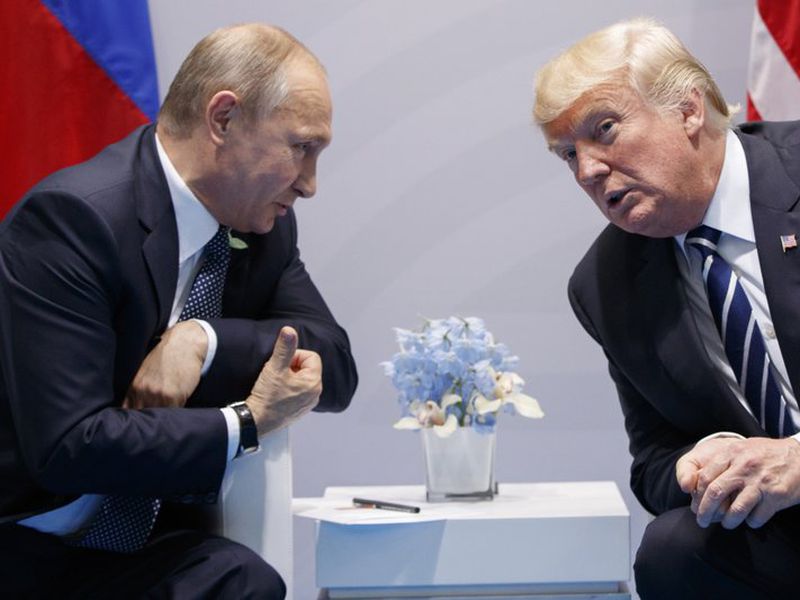 The summit will offer Putin a chance to try to persuade Washington to lift some of the sanctions imposed on Russia. (AP)

The Associated Press
MOSCOW — Russian President Vladimir Putin and U.S. President Donald Trump will hold a summit in Helsinki on July 16, a long-expected encounter that comes amid spiraling tensions between Moscow and Washington.

A terse synchronized statement issued by the Kremlin and the White House said Putin and Trump will discuss bilateral issues and international relations. The announcement comes a day after Trump’s National Security Adviser John Bolton held talks with Putin in Moscow to lay the groundwork for the summit.

May also interest you: EU leaders press ahead with new Africa migrant plan

He said they would discuss Syria, Ukraine and “many other subjects.”

Finland has been a favored location for U.S.-Russian summits since the Cold war times, a role helped by its efforts to maintain neutral friendly ties with its huge eastern neighbor.

The summit will offer Putin a chance to try to persuade Washington to lift some of the sanctions imposed on Russia over its 2014 annexation of Crimea, its support for separatists fighting the government in eastern Ukraine and its alleged meddling in the 2016 U.S. presidential election.

During Wednesday’s meeting with Bolton, Putin argued that U.S.-Russian relations were at a low point because of American political infighting and expressed a desire to “restore full-fledged relations based on equality and mutual respect.”

Putin had two brief meetings with Trump on the sidelines of international summits last year, but plans for a full-fledged summit had been delayed amid the FBI and Congressional probes into alleged Russia-Trump ties that Trump has dismissed as a “witch hunt.” 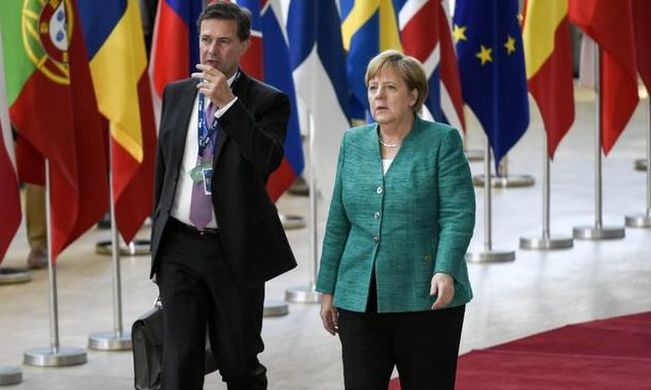 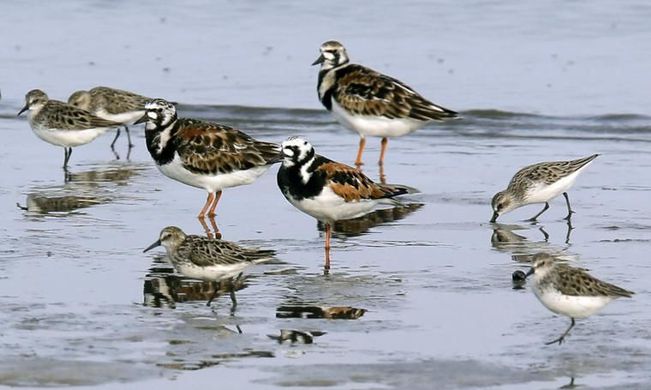 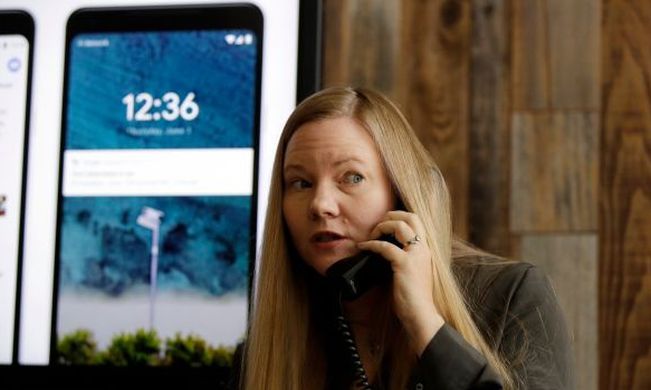 Google prepping its Duplex bot for a Summer rollout 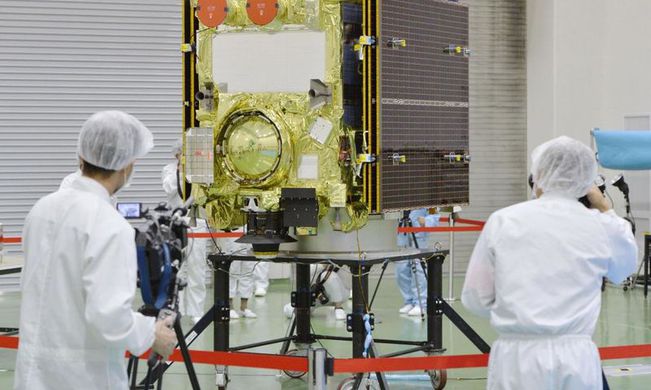