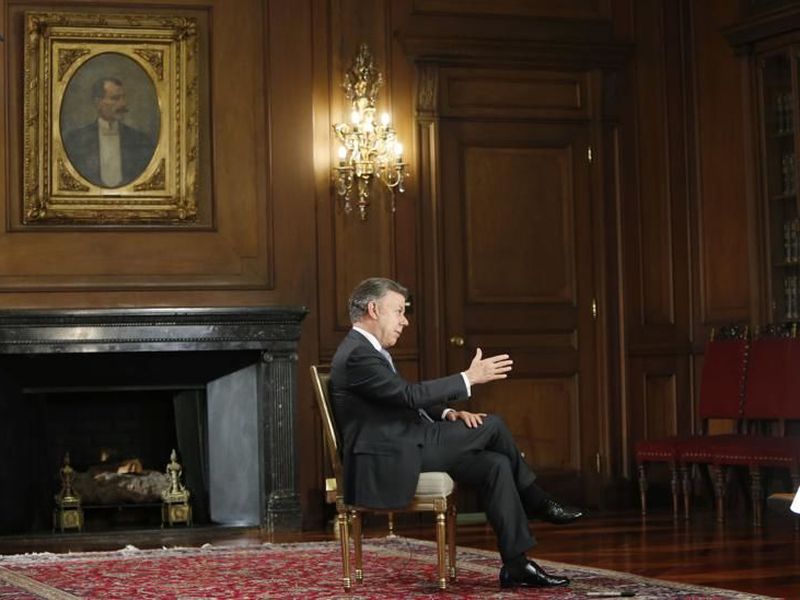 J. GOODMAN | C. ARMARIO
INTERNATIONAL.- As Colombian President Juan Manuel Santos prepares to step down, he says he’s confident that his crowning achievement — the peace deal with leftist rebels that brought him a Nobel Peace Prize — will survive despite sharp criticism of it by the man now coming into office.

“The accord is bulletproofed,” Santos told The Associated Press in an interview Monday at the presidential palace that in six weeks he’ll hand over to incoming President Ivan Duque. “Just the fact that Timochenko voted for the first time, as ex-commander of the FARC and now head of a political party, shows that the accord worked,” he said, referring to the former leader of the Revolutionary Armed Forces of Colombia, several of whose former rebels will be sitting in Congress next month when Santos delivers his final address to the legislature.

He also noted that the country’s constitutional court has ruled it’s binding on the next three governments. Santos, 66, won international praise for signing a peace agreement with leftist rebels to end five decades of conflict that left an estimated 260,000 dead and 7 million displaced.

However he’s not seen as a prophet at home, where he faces decidedly dismal approval ratings and sharp polarization over his pursuit of peace. A recent poll found just about 20 percent of Colombians approve of his performance. 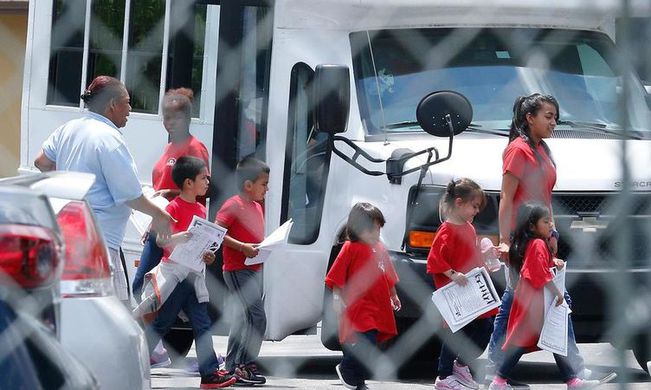 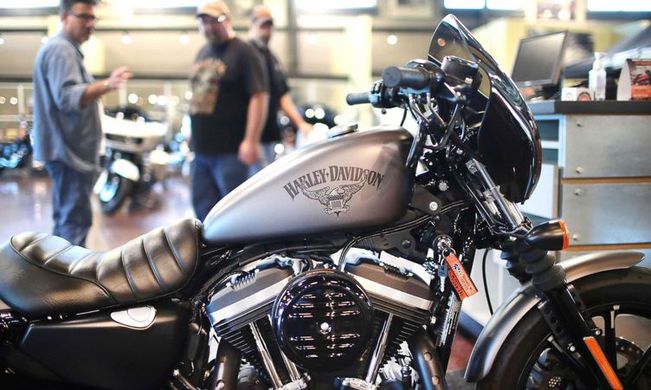 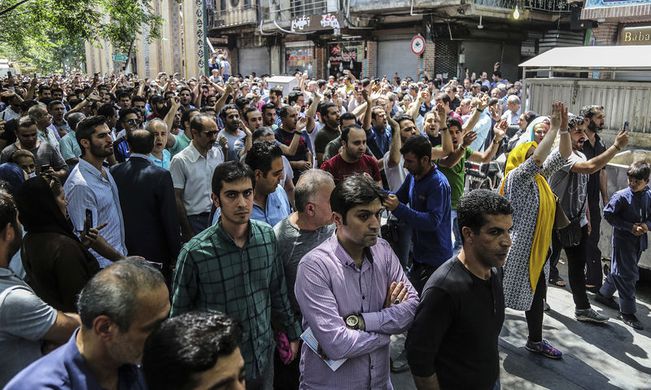 Protests in Iran as Rouhani says US wants ‘economic war’ 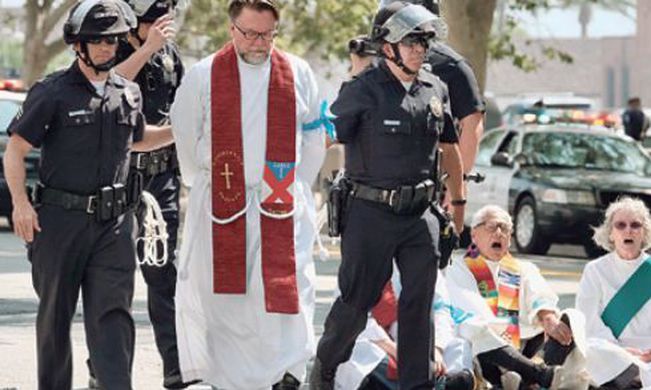