The U.S. government knows the location of all children in its custody after separating them from their families at the border. 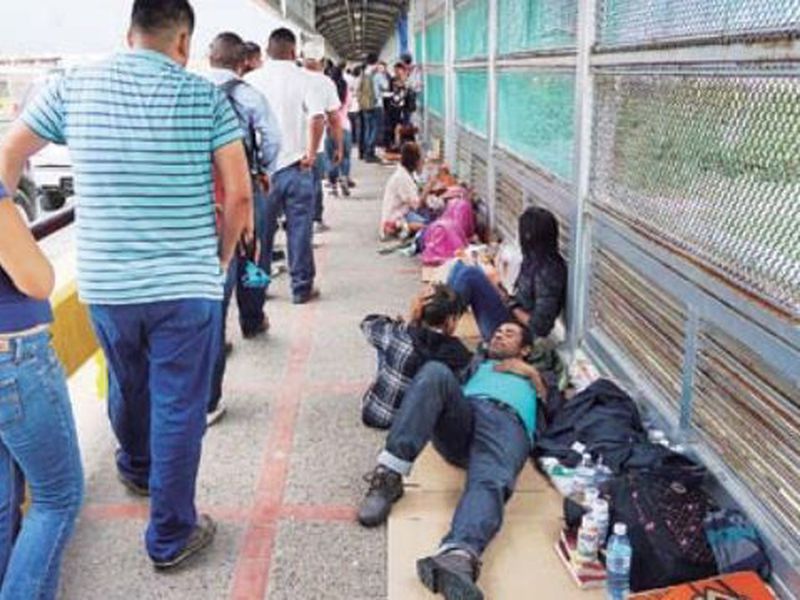 Migrant families rest from their travels to Matamoros, Mexico, along Gateway International Bridge which connects to Brownsville, Texas, as they seek asylum in the United States. (AP)

COLLEEN LONG
TEXAS.- Trump administration officials say the U.S. government knows the location of all children in its custody after separating them from their families at the border and is working to reunite them.

A fact sheet on “zero-tolerance prosecution and family reunification” released Saturday night by the Department of Homeland Security and other agencies involved in the separations also says a parent must request that their child be deported with them.

In the past, the agency says, many parents elected to be deported without their children. That may be a reflection of violence or persecution they face in their home countries. The fact sheet doesn’t state how long it might take to reunite families.

The Port Isabel Service Processing Center in Texas has been set up as the staging ground for the families to be reunited prior to deportation. The latest actions come after President Donald Trump’s order last week to stop separating migrant children from their parents.

The executive order signed Wednesday immediately spread confusion along the border, with officials sending conflicting signals about the state of the administration’s “zero tolerance” policy. Some parents said they did not even know where their children were.

How the government would reunite families has been unclear because the families are first stopped by Customs and Border Patrol, with children taken into custody by the Department of Health and Human Services and adults detained through Immigration and Customs Enforcement, which is under the Department of Homeland Security.

Children have been sent to farflung shelters around the country, raising alarm that parents might never know where their children can be found. As of last Wednesday, 2,053 minors who were separated at the border were being cared for in HHSfunded facilities, the fact sheet said.

The chairman of the Senate Homeland Security Committee hedged Sunday when pressed on whether he was confident the Trump administration knows where all the children are and will be able to reunite them with their parents. “That is what they’re claiming,” Sen. Ron Johnson, R-Wis., said on CNN’s “State of the Union.” 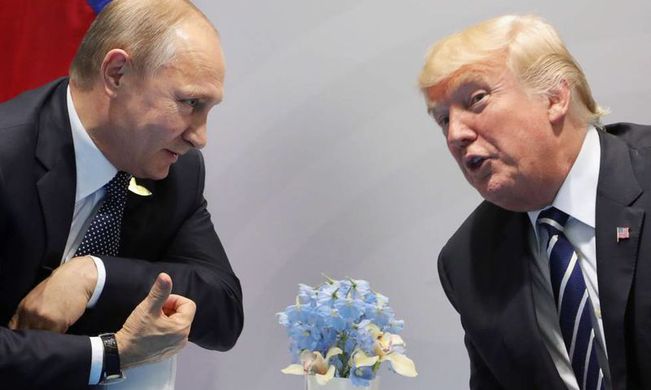 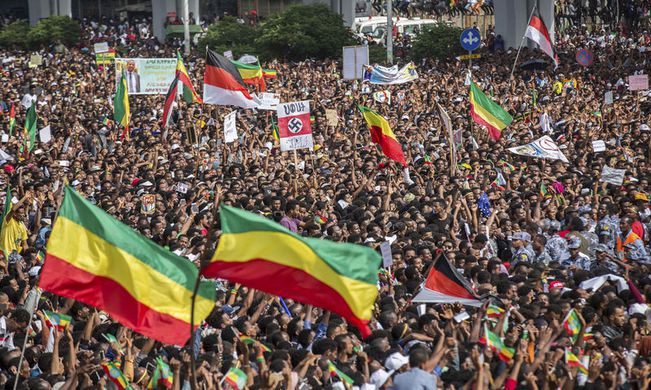 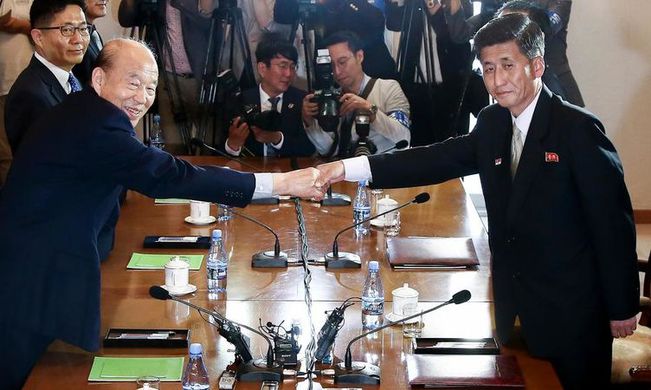 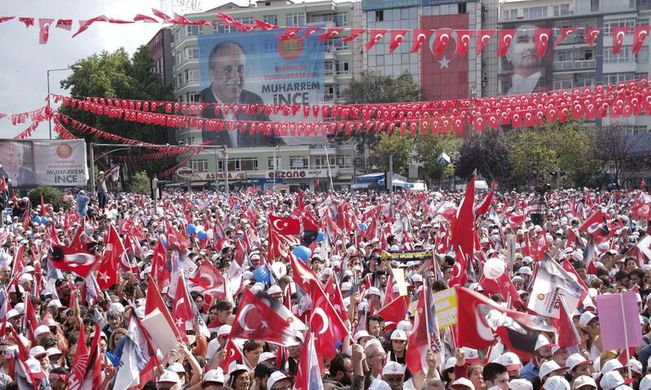